On Sept 9, the Tsinghua World Forum on the Rule-of-Law, jointly organized by Tsinghua University Law School and Yingke Law Firm, was held in Beijing. Hundreds of Chinese and foreign scholars gathered together and discussed important topics, including regional economic integration, trade disputes and legal construction under the theme of the global economy transition and the construction of rule of law.

Xu Xianming, vice-chairman of the Supervisory and Judicial Affairs Committee of the NPC, Wang Liming, senior vice-president of Renmin University of China, and Luo Dongchuan, vice- president of the Supreme People’s Court, delivered keynote speeches on the rule of law with Chinese characteristics, data sharing and personal information protection, and the latest progress in China’s judicial reform.

Mei Xiangrong, director of Yingke Law Firm, said that under the background of China’s comprehensive rule of law, it is hoped that the forum will strengthen the rule of law exchanges and cooperation between China and the rest of the world. The forum is held once a year and will be built into a world-class dialogue platform for high-end rule of law. 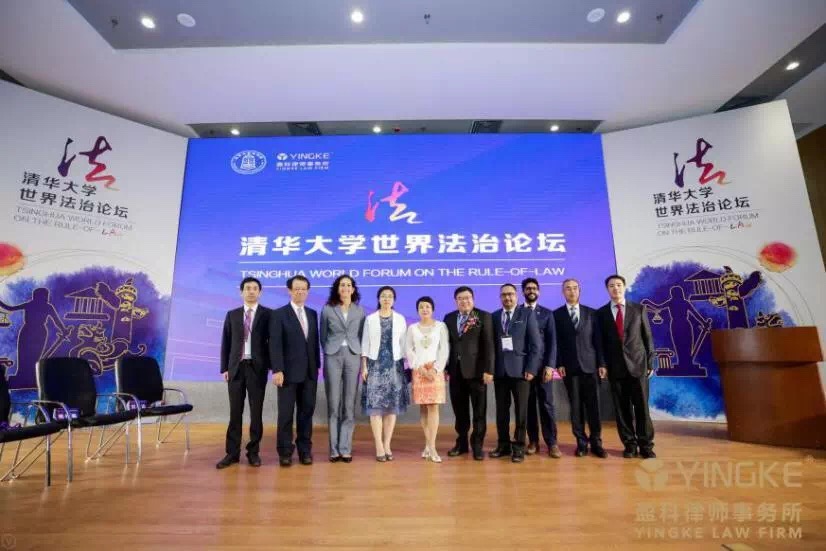