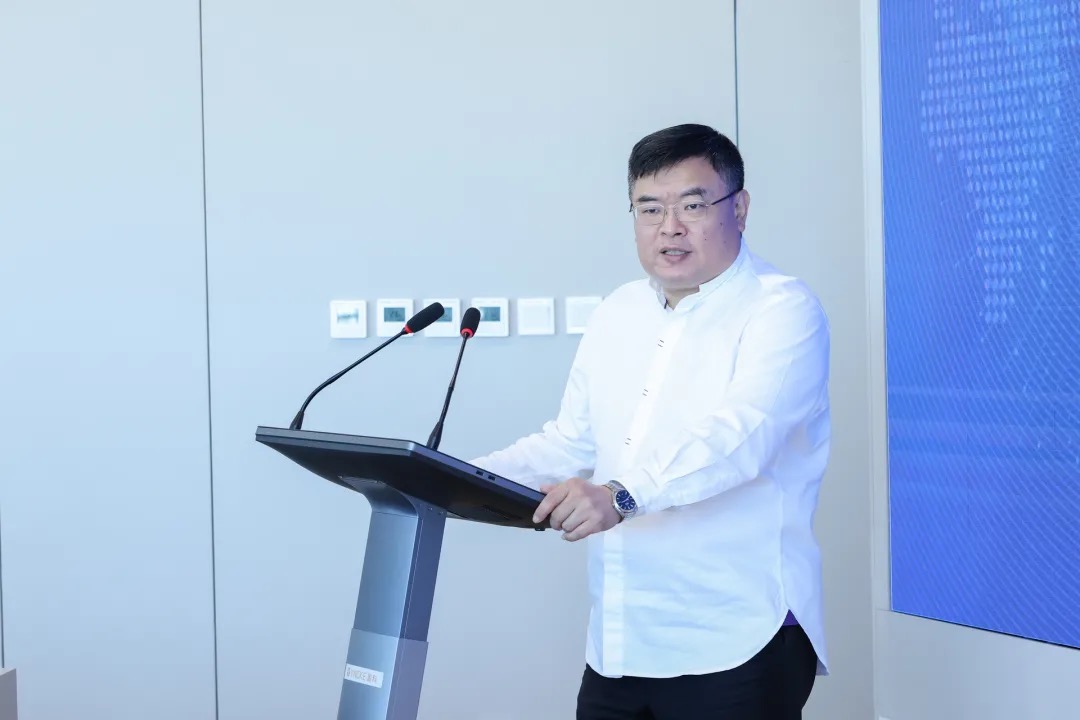 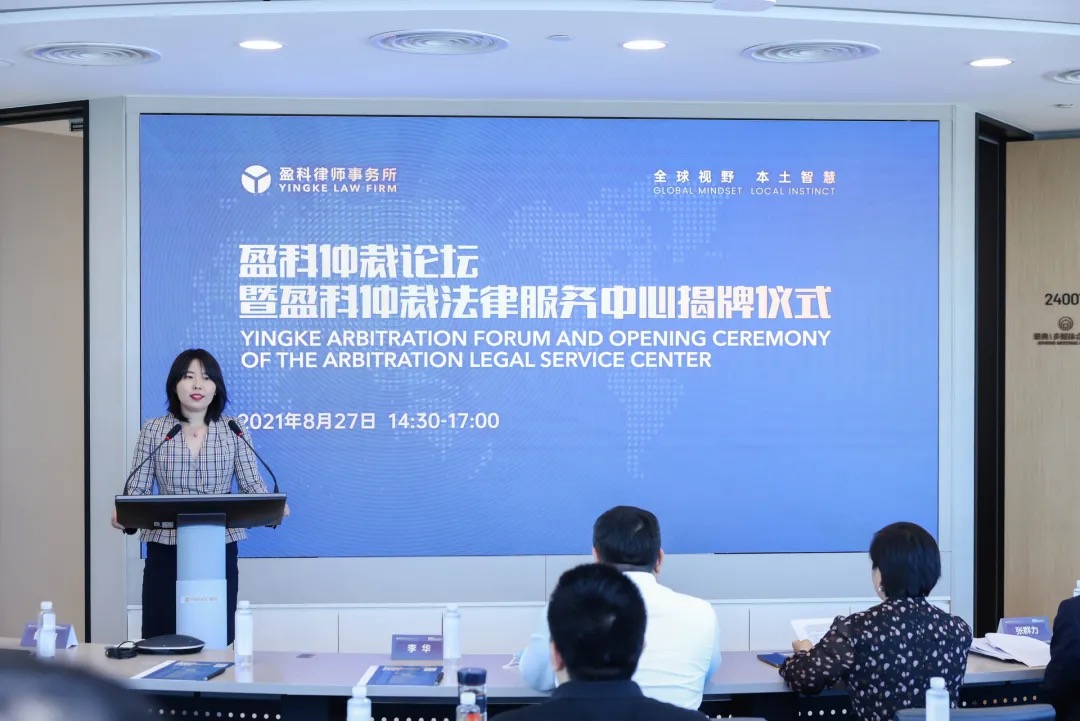 Fan Yang, Partner at Stephenson Harwood and Barrister in England and Wales

Barrister Fan Yang gave a speech on “The Impact of the Revised Draft of Arbitration Law on Arbitration Agreements”. She said that the “Revised Draft of the Arbitration Law” has a great impact on the current “Arbitration Law” and embodies the concept of being in line with the mature international arbitration system, which is worth studying deeply, in multiple aspects. An effective arbitration agreement is not only the cornerstone of the arbitral tribunal’s jurisdiction, but also a necessary condition for the eventual recognition and enforcement of thearbitral decision, she said in her share. She sorted out the provisions affecting the arbitration agreement in the draft. Barrister Fan Yang analyzed the expression of the agreement on the arbitration and the main and collateral contract arbitration. She also stressed that in the absence of disputes, the drafting stage should carry out in-depth communication and analyze potential risks to avoid agreement disputes in the later stages. 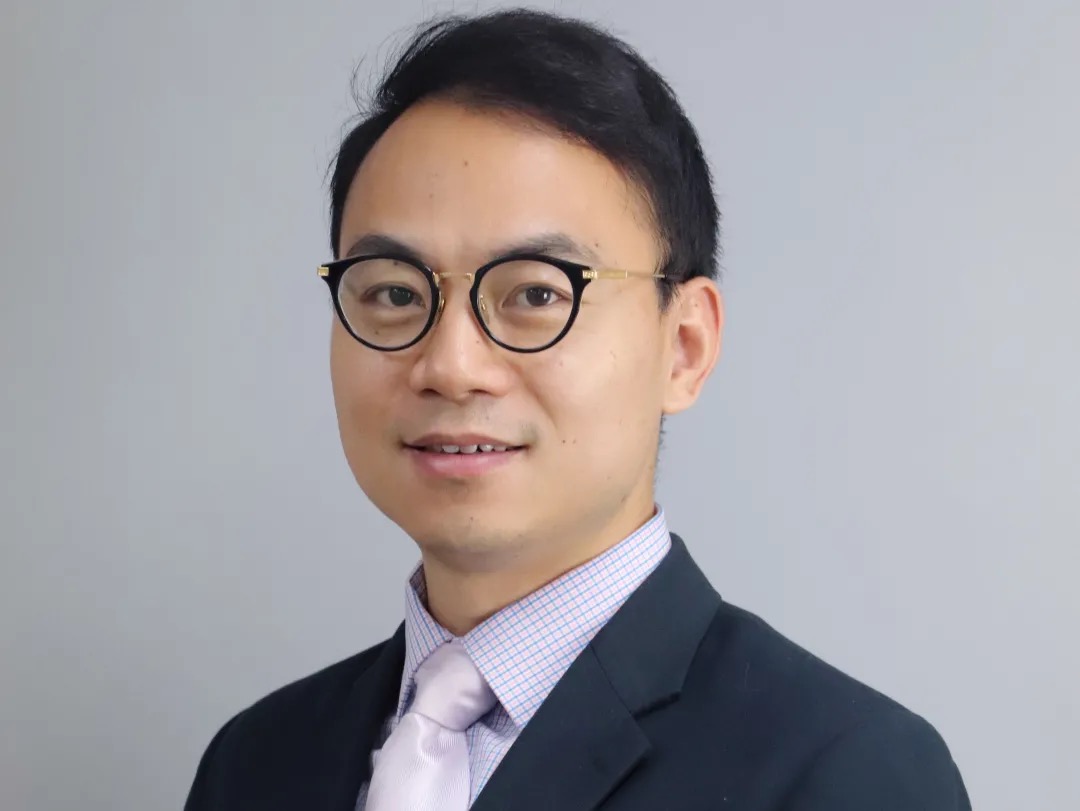 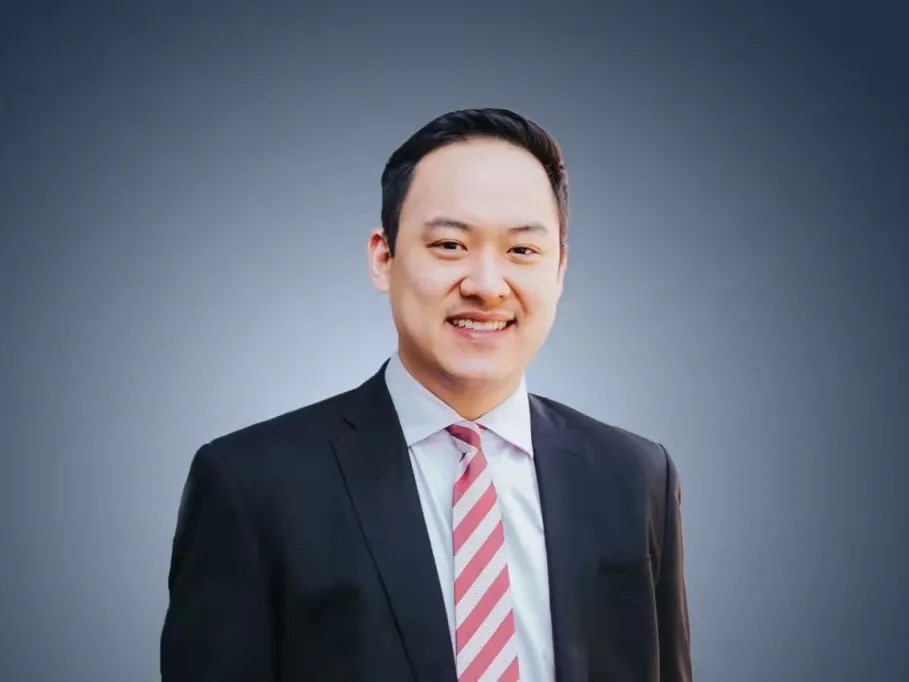 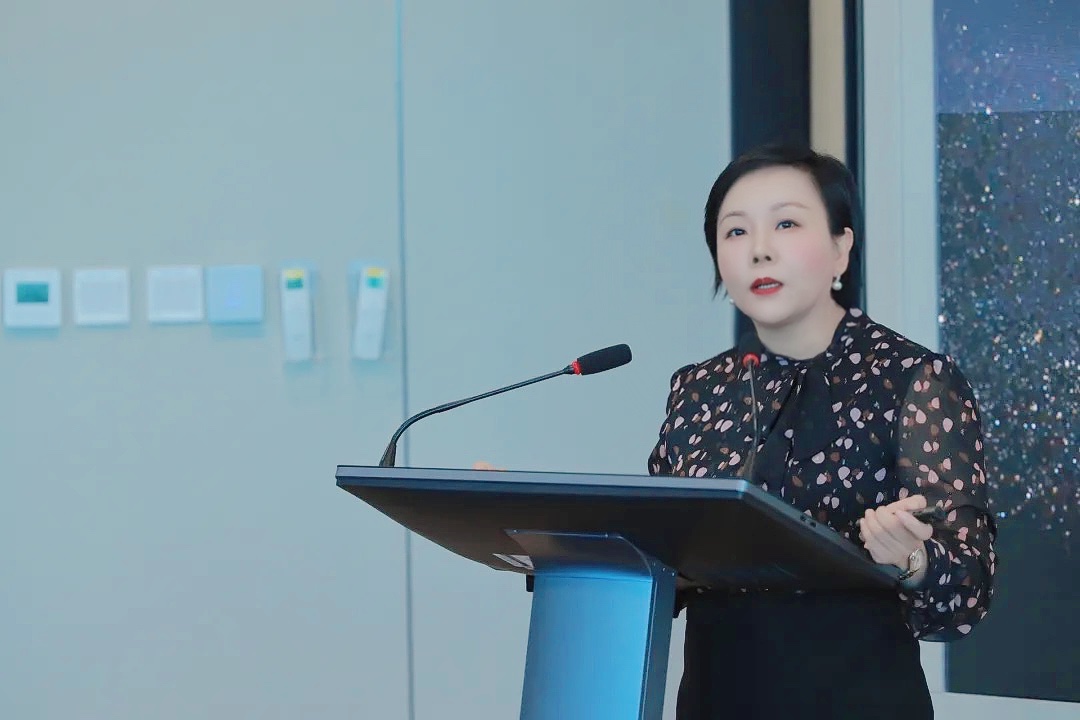 Ms. Lin Yang gave a speech on the topic of “Application of IBA Evidence Rules in International Arbitration”. She said that efficient arbitration rules play an important role in arbitration cases. The rules of evidence were formulated and published by the International Bar Association (IBA), with the participation of more than 160 international arbitration bodies and public bodies. The “IBA Rules of Evidence” provides guidance for disclosure of procedural documents, she said, noting that the December 2021 revision of the “IBA Rules of Evidence” proposed to increase virtual and remote hearings, increase the exclusion of illegal evidence, increase cyber security data, and increase the translation of evidence documents. 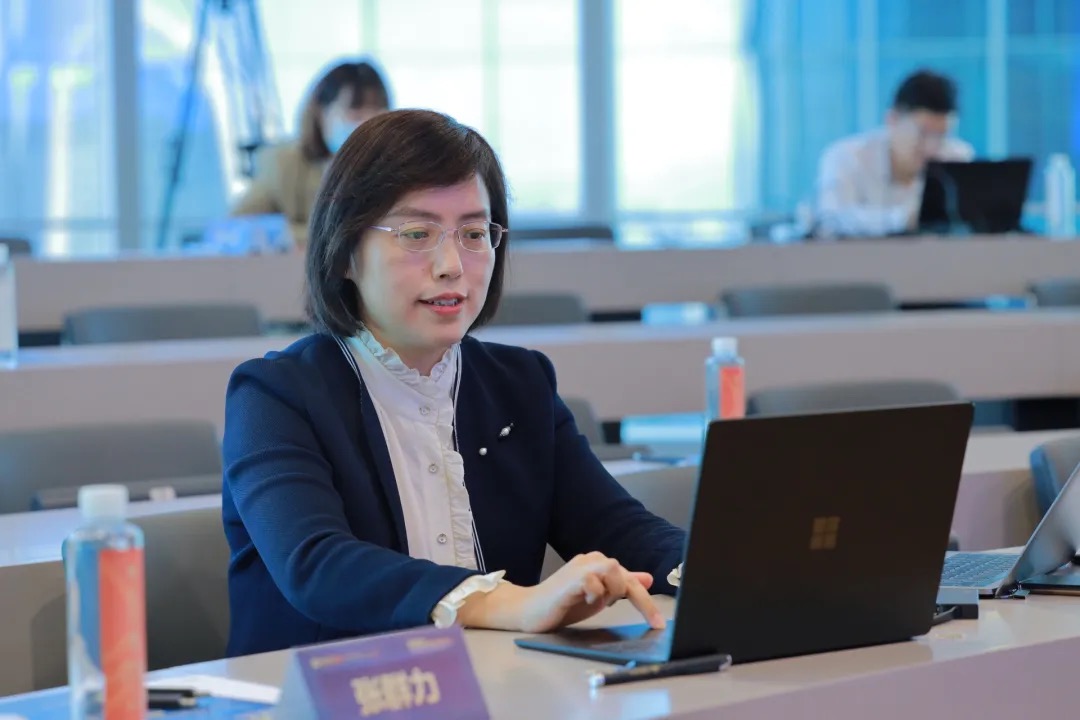 At the end of the forum, Director Hua Li concluded that the arbitration forum highlighted the international vision, and the excellent lawyers started from their professional work and started from the hot issue of Revised Draft of Arbitration Law, based on arbitration and focusin on practice, consolidating foundation. Striving to serve the construction of Beijing two districts, the construction of the national free trade zone to do full international commercial dispute settlement, especially international arbitration theoretical knowledge reserve, play the role of legal service think-tank; On the other hand, we need to learn from the existing experience of other countries, regions and institutions, learn from each other’s strengths, and seek progress while maintaining stability. Only by constantly connecting with international rules and practices can we achieve breakthroughs in innovation. Only when the rule of law at home and abroad learns from, develops and applies in coordination with each other can we better cope with international economic and trade disputes, safeguard national interests, and make flexible use of domestic and foreign laws and rules to promote cooperation, exchanges and consensus building.

This forum has conducted extensive and in-depth discussion and communication on many arbitral legal issues. In the future, Yingke Law Firm will provide better legal services for global clients with a more open vision and more accurate positioning.